A couple of seasonal shots, community and family: 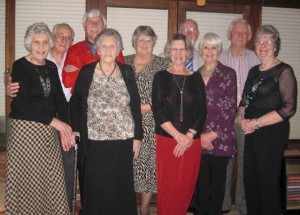 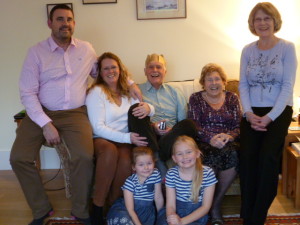 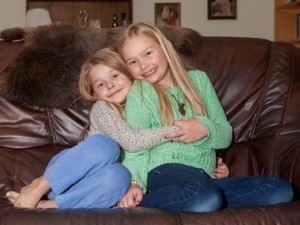 What do I mean when I talk about God?

This is, at best, an account of a journey about religious belief and unbelief.   I had, as many did at that time, what seemed to be a normal Church of English upbringing, Sunday school and church youth clubs.

My enquiry into God as far as I can ascertain started in 1972 when I borrowed a book, Rethink – a paraprimitive solution[1] from the library in Fleet, Hampshire, in which the author states that western society is in the throes of a major readjustment.   Then I came across Bishop Robinson’s Honest to God[2] this caused me to rethink(!) again.   After this followed several books on the Church of England’s tradition: The Myth of God Incarnate[3], The Truth of God Incarnate[4]; and On Being a Christian[5].   This last book was the subject of a series of lectures I attended at the Study Centre in St Alban’s Cathedral run by Timothy Radcliffe OP, who was at one time Master of the Dominican Order based at Blackfriars, Oxford, and assisted by Dr Fergus Kerr OP also a Dominican.   It was then that I started attending a series of courses on philosophy, the brain, and religious studies at the Rothsay Education Centre in Bedford [6]and the weekend courses at the Institute of Continuing Education, University of Cambridge, Madingley Hall[7].  In Bedford the Cambridge tutor there was Karim Esmail[8].   Finally, there was a TV series on The Sea of Faith by Don Cupitt in 1984 that inspired me to join the Sea of Faith (Sof[9]) organisation and attended several of the summer courses at The University of Leicester.  During one of these sessions, when I ran a workshop on Tai Chi, I met Dr Anthony Freeman, Anthony is an honorary assistant priest at St Paul’s, Chichester.  Ordained in 1972, he was dismissed by his bishop in 1994 for publicly espousing a non-realist view of God[10].   Dr Freeman then became an editor for the Journal of Consciousness Studies[11] that has had a big effect on my interest in consciousness studies and I have subscribed to this journal for many years.   In brief I do not believe in anything supernatural.

Before I start my comments on what I see as the current situation I have to say that the two basic drives, in my opinion, of humanity are sustainability and reproduction – there is a thin layer of civilisation over these drives that are demonstrated in various ways within our societies.   It is apparent, to me, that a few remarkable people in the past have been able to show other humans a way of living that is ideal for us to flourish, as examples to all, that can be good.   However, followers of these remarkable people have corrupted their knowledge to form religious institutions.

The drives to sustainability and reproduction have resulted in the fact that throughout human history, particularly in the case of religion, there have been people seeking power or already in power, who have used a concept of god as a supernatural lawgiver and judge, to give themselves unassailable authority.  They control the beliefs and behaviour of a group with law and dogma they claim to be divine.   It is a highly effective way of establishing and maintaining power and the reason why so many religions have creeds and strict laws, with harsh punishments for disbelief and rule breaking.  Ranging from social exclusion and discrimination to torture and execution.  It is why there have always been tribal communities of ‘believers’, constantly at war with one another, even over seemingly trivial matters of religious doctrine and practice.  It is also why religious elites form governments, as in the case of theocratic states, or have a strong influence over governments, conferring supposed divine legitimacy upon leaders or regimes in return for the safeguarding of their religious privileges.  The gods of these religions are the gods who stand in judgment on how we behave.   Rewarding and punishing us, and ultimately deciding whether we can enter their heavenly realms or not.  These are the gods who intervene in our affairs in response to how well we follow religious law, how fervently we believe religious dogma, how earnestly we pray or how well we perform rituals.  These are the anthropomorphic ‘sky gods’, created by human authorities in the image of human authorities.  They are a means by which a minority elite can oppress a majority.  However, while there are many people in the world who still believe in a supernatural lawgiver and judge, many others do not think about god in this way.  For them, God is a vastly different concept, or even an experience, which cannot be easily reduced to absolutes in either law or dogma, and it this subtler, often liberating concept of god that I want to explore.

I do not dismiss traditional religion altogether.  There we find elements of the more nuanced understandings of God in orthodox religious traditions and scriptures, because of course, they reflect the whole character of those who created them, and even social elites have their moments of insight, wisdom, compassion, and self-doubt.  Therefore, traditional religions contain a potent mix of authoritarianism and rebellion, social conformity and social critique, moral excellence and moral decay.   For these reasons, there is still inspiration to be taken from many of the world’s long-standing religious and philosophical traditions, even while there is much to be questioned and left behind.

Finally, I am convinced that virtue ethics[14] and a quote from Homer “Few men live a happy life, but all can live a noble one” help to illuminate what I mean as God in us.

[12] The first thing is that the property of wetness is itself an emergent property of liquid water.  An H2o molecule has no “wetness” property.

Two shots from Christmas 2013 – note the Geordie speak in the first: 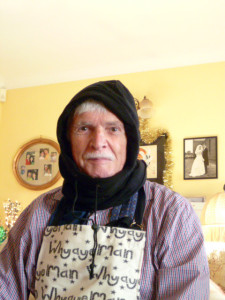 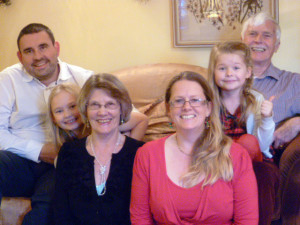 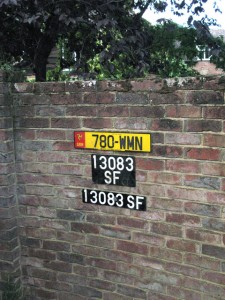 The latest from Saudi Arabia: 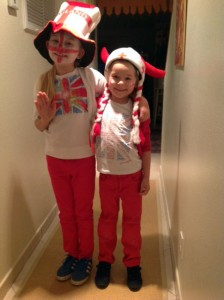 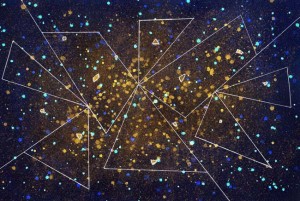 It really does rain in Saudi Arabia from time to time: 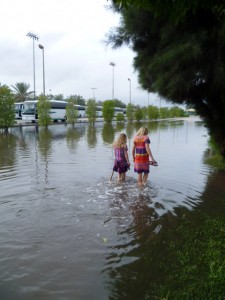 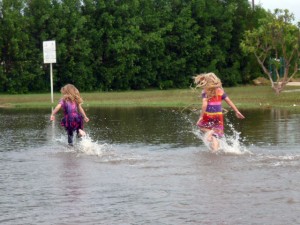 Cycle run to Shuttleworth today – note the new way of looking after sheep. 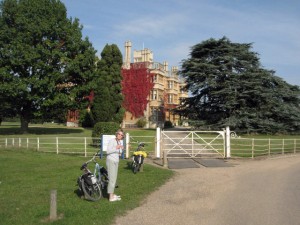 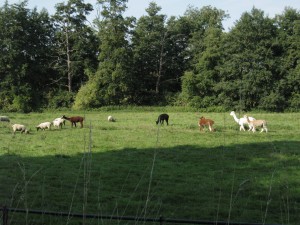 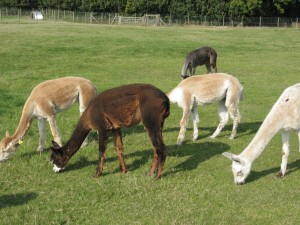 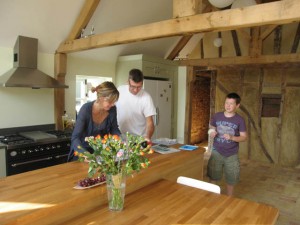 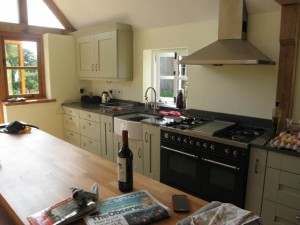 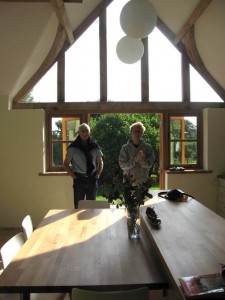 And here is a shot of the birthday boy (1st June) 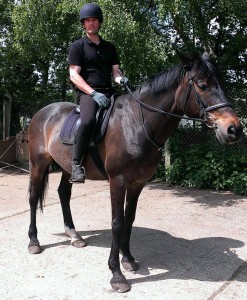 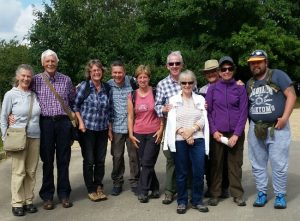 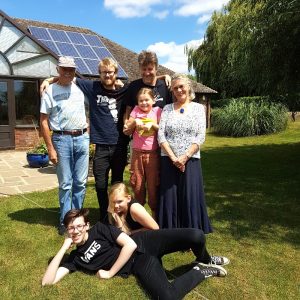 Two shots of a recent visit of Edith, Elisabeth’s sister from Northumberland: 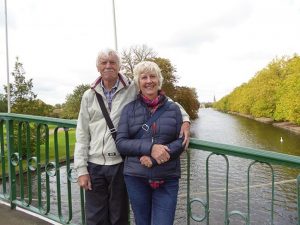 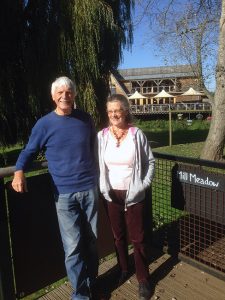